The Small Robot Company (SRC) plans to roll out Britain’s first fully autonomous crop-scanning service across 50 farms next season, which has the potential to reduce herbicide use by 77% and fertiliser costs by 15%.

Rolled out in “service pods” of up to six local farmers across a 120ha area, the group of farmers will share the use of a single Tom scanning robot.

This will enable them to assess weed density and crop health data in order to create treatment maps to target specific cropping areas.

Plant density information can be augmented with other metrics such as physiology, growth stage and weather, to support decisions on when and how much fertiliser to apply, and exactly where it’s needed.

The trials covered 118ha and located 446 million wheat plants, in which 4.6 million weeds were identified. Tom’s six on-board cameras, mounted on a boom, are capable of delivering a ground sample distance of 0.39mm per pixel.

The Tom robot scans the field, building an understanding of where every plant is and what each one needs to achieve optimal performance.

The robot accurately geolocates and analyses data on every plant in the field, determining precise plant counts, as well as broadleaf weeds. It can identify individual water droplets on leaves and early signs of disease outbreak.

With a survey speed of 2.2ha/hour, Tom gathers 15,000 images from its cameras, or 40Gb of per plant intelligence, for every hectare.

“With input costs on the rise, farmers are increasingly under pressure. Up to 90% of inputs are wasted. This is not economically or environmentally viable. Fertiliser alone is a major contributor to agricultural emissions,” comments Sam Watson Jones, president and co-founder of the Small Robot Company.

“Robotics gives huge scope to close the gap: delivering applications by exception. Precision monitoring alone can provide immediate value, optimising existing sprayers for herbicide and fertiliser applications. But we believe that’s just the tip of the iceberg in terms of the potential for what per-plant farming can deliver, both in input-cost savings and yield enhancement.”

After Tom geolocates data from the field, this information is made available to farmers by, SRC’s artificial intelligence advice engine, known as Wilma, which creates treatment maps to advise farmers on the best action to take.

This information is used to inform variable rate fertiliser applications and to spot-apply herbicides through nozzle control and sectional control sprays.

For example, weed surveys this season have revealed surprisingly few areas of the field where the density was more than one weed/m². With this information, SRC can create heat maps so that farmers can only treat problem areas, rather than blanket treat the whole field.

What the farmers say

Andrew Hoad, partner and head of Waitrose’s Leckford Estate, one of the first UK farms to sign up for SRC’s robotic services

“This technology could be truly ground-breaking and has the potential to shape how we farm in the future. By helping us be more precise and targeted in controlling weeds and managing pests, this next generation of farming robots could in turn help us protect biodiversity on our land and preserve the natural environment for future generations.”

Tom Jewers, farmer and contractor in Suffolk, signed up to the services for the 2022-23 season 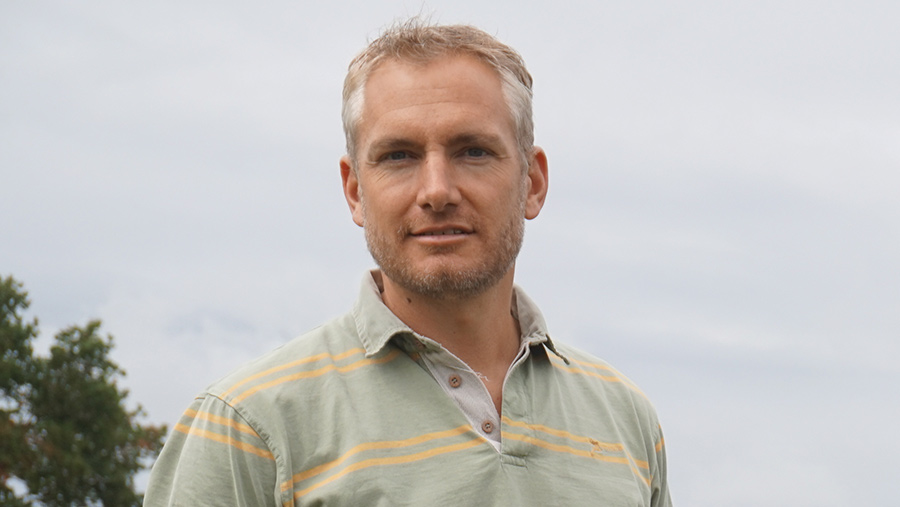 “We desperately need to develop ways to reduce the need for expensive plant protection products and artificial fertilisers. The ability to treat only the plants that actually need it is game-changing.”

Will Evans, forthcoming Oxford Farming Conference co-chairman, signed up to the 2023-24 season 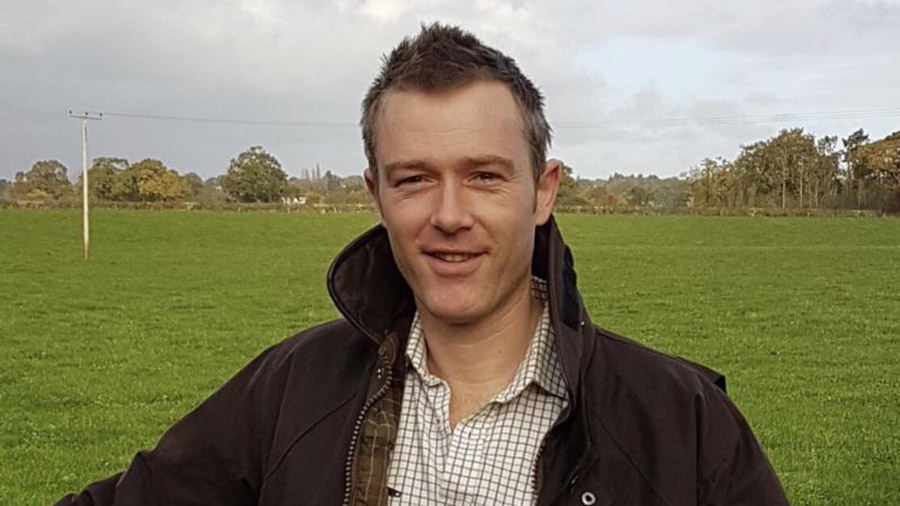 “Small Robot Company’s vision for per plant farming encapsulates the future of agriculture- and the scale of opportunity is huge. We’re on the cusp of tremendous change. SRC’s tech is front and centre of the fourth agricultural revolution. The savings that can be made with the Tom robot alone are impressive and that’s just the first step. Robotic action is game-changing.”

Concrete patio ideas to turn yours into something special